Falcondo participates actively in the great cleaning crusade in Bonao

The company Falconbridge Dominicana (Falcondo) together with the deputy mayor Anabel Marte, council officials, businessmen and local collaborators, supported the great cleaning and disinfection operation in the different sectors in order to completely liberate this municipality from the accumulated garbage .
The cleaning crusade was the initiative of the new mayor of Bonao, Dr. Eberto Núñez, who stressed that the day's objective is to remove all solid waste and sanitize the city, as a way to control infectious foci that may favor the expansion of the coronavirus in this population.
"We have undertaken a historic operation to rescue Bonao from all the rubbish piled up in the different streets, neighborhoods and sectors of the municipality, thanks to the support of all the, institutions, businessmen and collaborators who believe and trust in this new management, committed to transparency, honesty and good service to citizens, "proclaimed Núñez.
In the activity, the engineer Pablo González, superintendent of Social Responsibility of Falcondo, took the floor, who stated that Bonao has in the person of the new mayor Eberto Núñez an official who said he expected to do the best job, for the benefit of the municipality, after stating that the mining company will continue supporting all the projects and programs of its management.
The operation took place in the neighborhoods of Villa Liberación, Prosperidad, Alfredo Pérez Vargas, Brisas del Yuna, Los Padres, Cristo Rey, Los Héroes, Cristo Rey, Los Maestros, Ensanche La Paz, La Privada, the former Campo de Aviación and El Eight and also included the first stage of the Public Market, in which collection trucks, dumpers and mechanical shovels were used, and some 125 tons of garbage were collected.
Likewise, Mayor Eberto Núñez thanked the valuable support provided by the Dominican Mining Corporation (CORMIDOM), Senator Félix Nova and the Ecotourism Development Council of Monseñor Nouel (CODEPRONOUEL), as well as the Union of Truckers of Bonao.
The cleaning day also had the support and integration of the new municipal director of Juma-Bejucal, Osiris Martínez, who had an active participation in the intervention of the neighborhoods and sectors of the South and East areas of Bonao.
Since the state of emergency began, FALCONDO has been working hand in hand with the Communities and in coordination with the team of the Provincial Directorate of Public Health to equip the polyclinics in the neighboring communities of Jayaco, El Verde, Palmarito, Caribe, Hato Viejo, Rancho Nuevo, Bonaíto, La Minita and Penaló with masks and gloves to contribute to the protection of medical personnel who are at the forefront of the fight against the pandemic of COVID-19.

To cope with the national alert to face the Coronavirus effect, Falcondo has embarked itself on a very rigorous program of preventive measures to strengthen the care of employees, and contractors, and even the protec...

FALCONDO HARDENS MEASURES TO PREVENT THE SPREAD OF COVID19

Falconbridge Dominicana (Falcondo) and Empresa Generadora de Electricidad Haina, S.A. (EGE Haina), signed an agreement to buy and sell foltovoltaic energy to be used in the mining operations of the company.The long-term ...

The Falcondo mining company once again contributes to the Bonao community by carrying out works that generate social welfare for its inhabitants. On this occasion the mining company has decided to repair and maintain the...

The Falcondo mining company, together with the Vocational Technical Training Institute - INFOTEP, carried out the Graduation Act of the eleventh Promotion of the Dual Training Program.As part of its social responsibility... 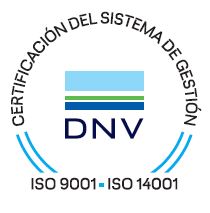 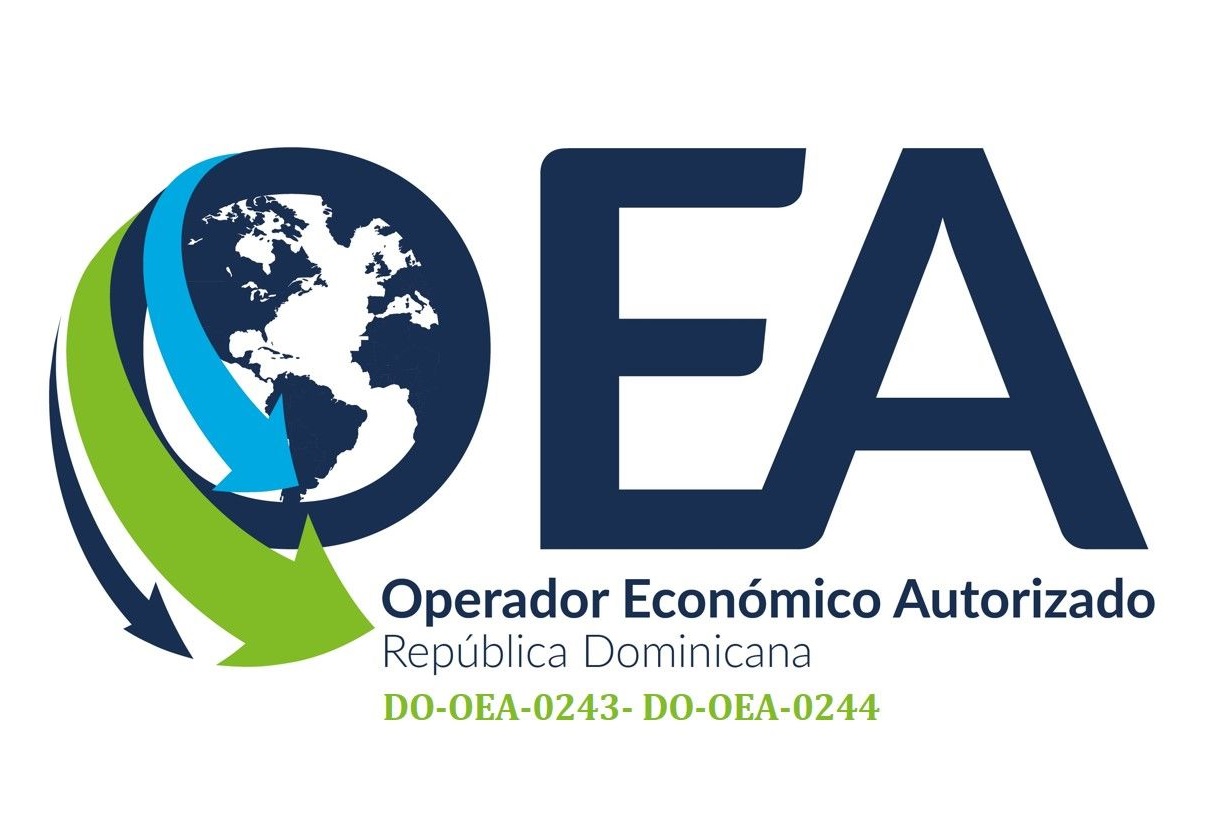 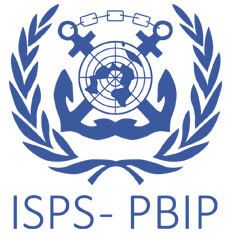 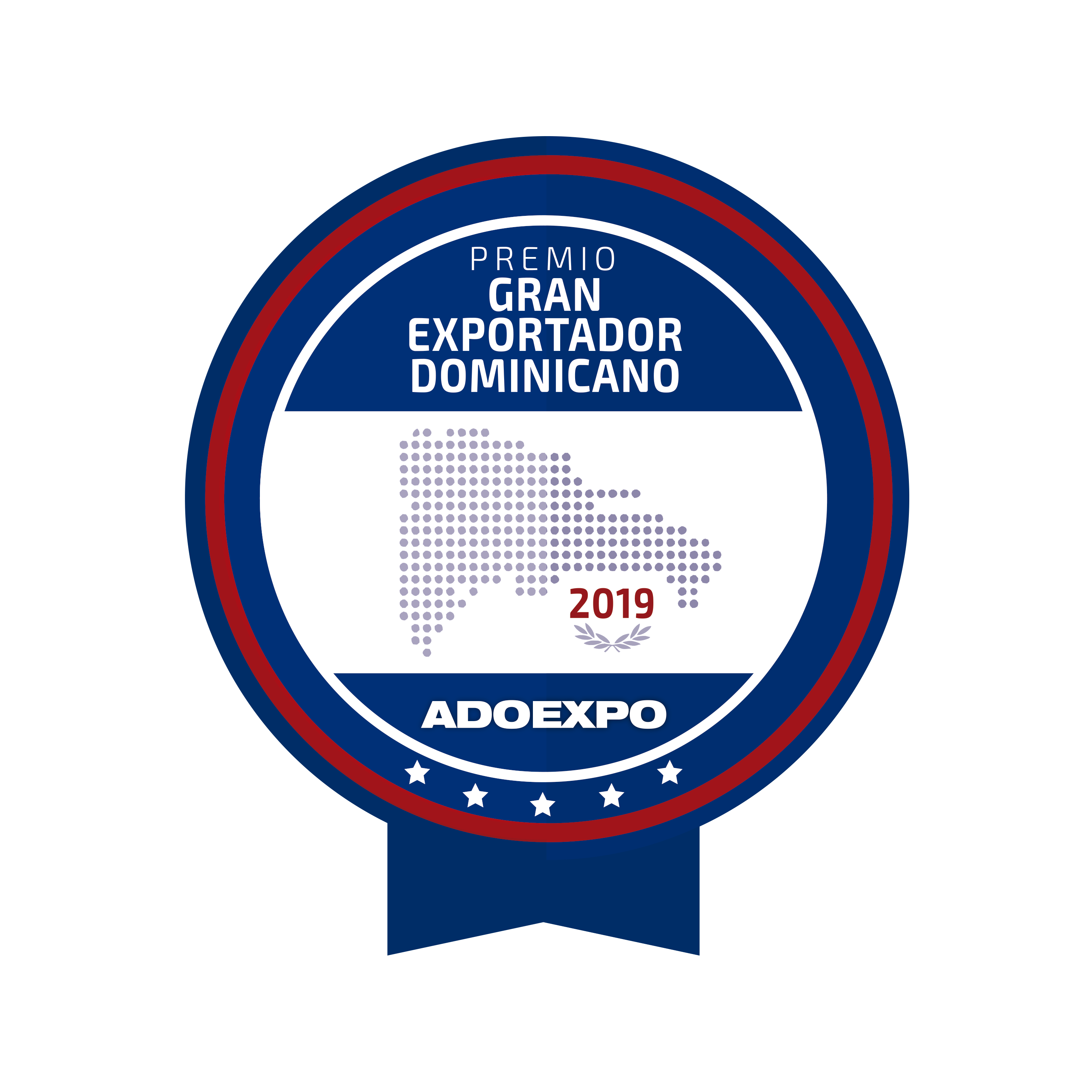